MEET THE TEAM BEHIND 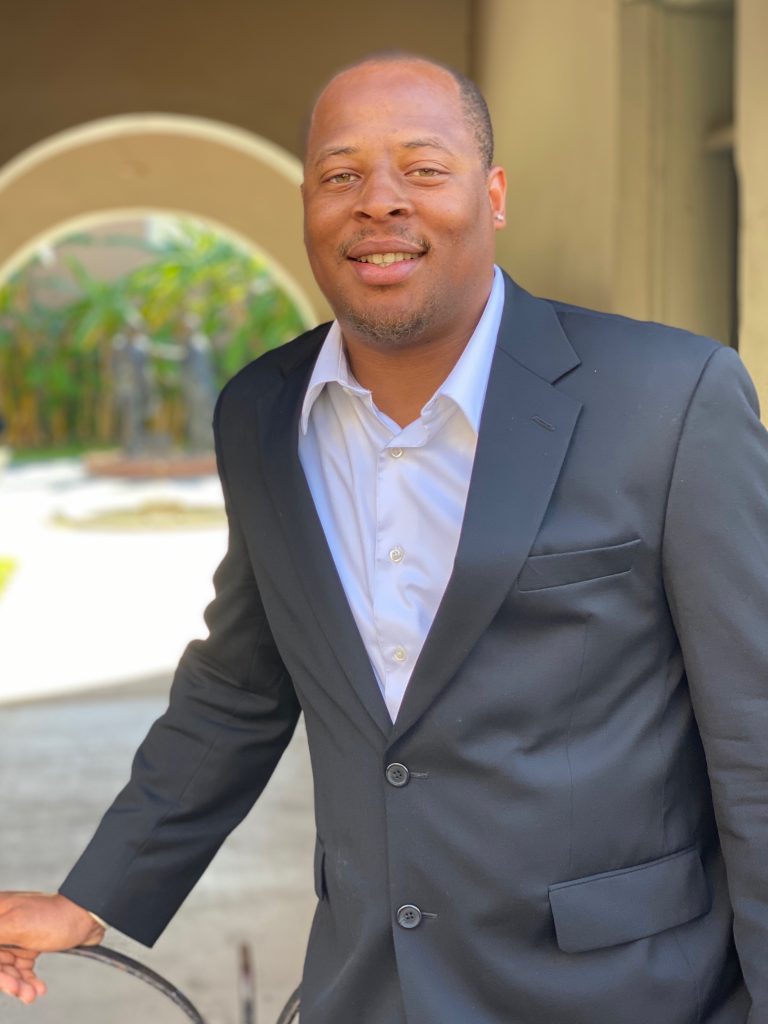 Quinterrance was born and raised in St. Augustine, FL. He graduated from St. Augustine High School in 2007. While in high school, he excelled in track, basketball and football. In 2005, he led the football team to the school’s only State Championship. After high school, he attended Western Kentucky University (WKU) on a full football scholarship.

In college, Quinterrance was a four-year starter.  He was selected by players and coaches to serve on the team’s Unity Council. A committee that functioned as the team’s voice. His coaches voted him Team Captain and Special Teams Player of the Year after his senior year. Quinterrance also served as a student assistant for a season at WKU; assisting with the offense and special teams. He graduated from college in 2011 with his bachelor’s degree in Sport Management.

Quinterrance has been involved with many programs across the county. He served as the co-sponsor of the first Athletic Leadership Council at St. Augustine High School. He has been involved with Character Counts, Dining with Dignity and many more community events and programs. Quinterrance hosted a College-Bound Athlete Night in 2013. An event for athletes and parents that were pursuing a chance to play college athletics.  He organized for a college basketball assistant coach, Community College Provost and a Super Bowl winning NFL player to present at this event.

Through his work, Quinterrance has shown his love and dedicated to his community. He consistently states, he wants to feed into his community; the same community that fed into him growing up. Quinterrance loves St. Augustine! There is nothing he wants more than helping our youth reach their full potential. 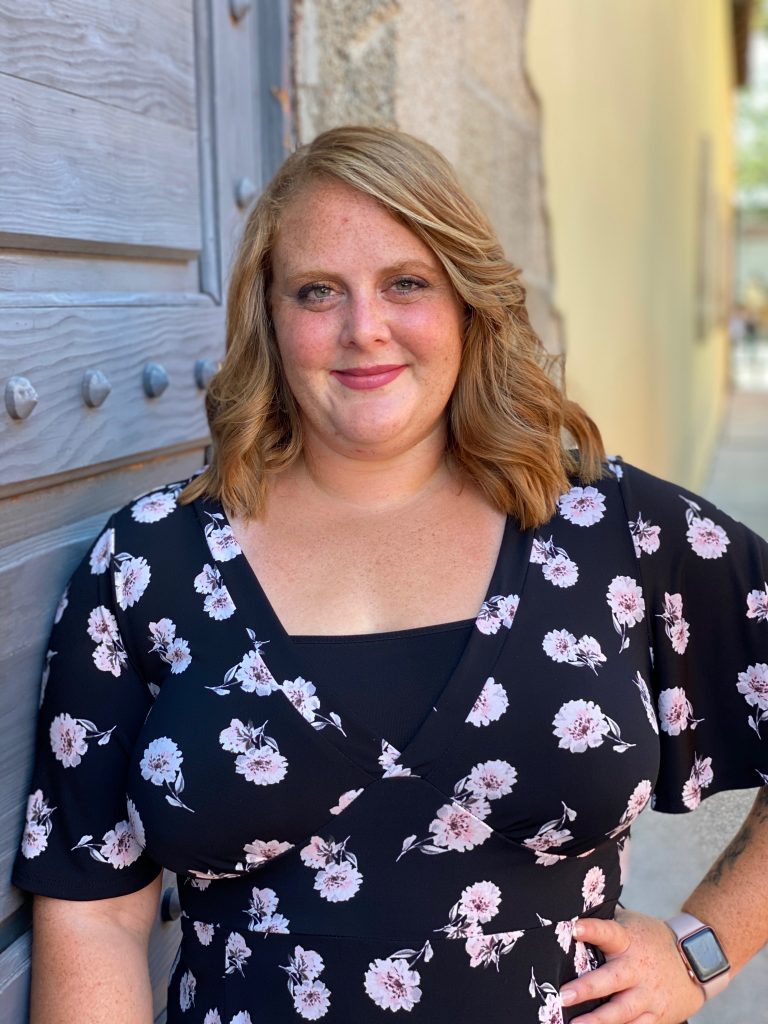 Alyssa is the co-founder and President of RESET St. Augustine. She is passionate about helping students reach their full potential and believes that everyone, if given the opportunity, can meet or exceed their goals. Alyssa started her teaching career working for the Department of Defense School system as an elementary Physical Education teacher and eventually transitioned out of physical education. After relocating to the state of Florida Alyssa started working for the St. Johns County School District and has spent the last six years working with the Exceptional Student Education (ESE) population at Saint Augustine High School developing relationships with her students and their families where she focused on helping these young adults find success within and beyond high school.

In addition, Alyssa has been the President of the basketball boosters’ program, as well as an academic advisor to both the boys’ and girls’ basketball teams. She has helped hundreds of student athletes reach their academic and career goals, whether it is transitioning from high school to college or meeting and exceeding career goals, she stands by her students every step of the way. For the past two years Alyssa has been an assistant coach for the St. Augustine High School cheer program.

Alyssa graduated from Washington State University in 2011 with a bachelor’s degree in Kinesiology and teaching certifications for Health, Physical Education and ESE. Alyssa continued her education while teaching and earned two master’s degrees from Liberty University in Sports Management Administration and Educational Leadership.